Welcome to Doug Ingram Head of Logistics and Information Management 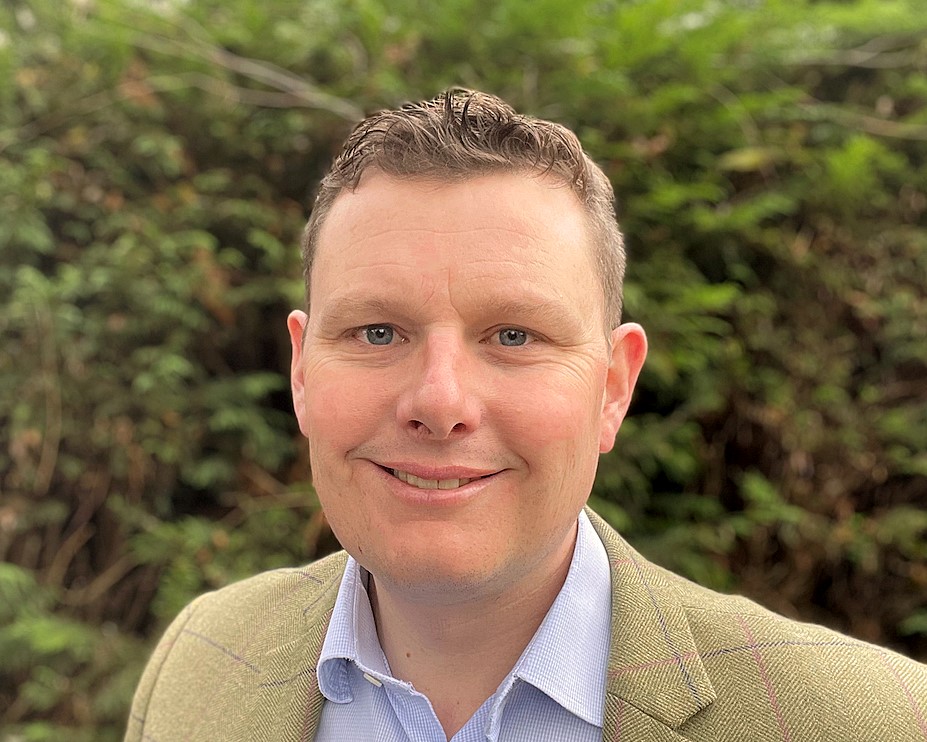 I served for 20 years as a commissioned officer in the British Army, specialising in medical supply and ammunition disposal, and spent a number of years serving across Western Europe, the Middle East and Central Asia. From 2011 I moved into intelligence and staff roles, including a couple of years in the Southern United States, during which time my wife, Carrie, became a Christian.

It was not until my final six years in the Army that I became involved in Africa, firstly supporting the Ebola crisis in Sierra Leone and then with the United Nations in South Sudan. I have also spent time in Nigeria, Kenya and supported activities across both Western and Eastern Africa. During this time God put on my heart a real passion for the people across the continent and since then I have supported various organisations in the alleviation of poverty, enabling human thriving and spreading the Gospel.

I hold Masters degrees from St Andrews and Cranfield Universities and live in Nottingham with my wife and our four children. We are members of Trent Vineyard Church, and what spare time I have is spent enjoying guiding my children as they grow up, and inexpertly engaging in DIY. I left the Army in 2021 and after 10 months in an operations role at Amazon, I am joining the Relay Trust as the Head of Logistics and Information Management.

We have reached our first goal in our project to design a way to serve courses to mobile phones without them being on the internet. We have successfully combined different software and customized some code to make it happen.

Students are encouraged to imagine themselves in the position of Biblical characters, and brainstorm how the stories’ principles could be applied to their own lives.

Read article
Back to all news