Out of a population of some 12 million, 5 million South Sudanese belong to the Episcopal Church of South Sudan (ECSS) which is part of the worldwide Anglican Communion. Since independence in 2011, South Sudan has suffered from a three-year civil war and endemic inter-communal violence along with frequent drought and flooding. 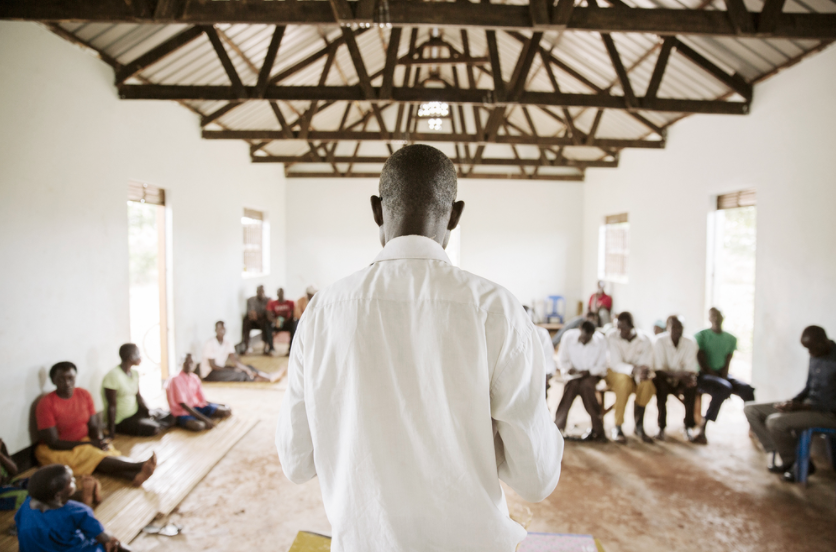 Relay 200 is an ambitious twenty-year programme launched this year to provide the bishops of the 200 most impoverished dioceses in the Anglican Communion with the capacity to train grassroots leaders, often laity.