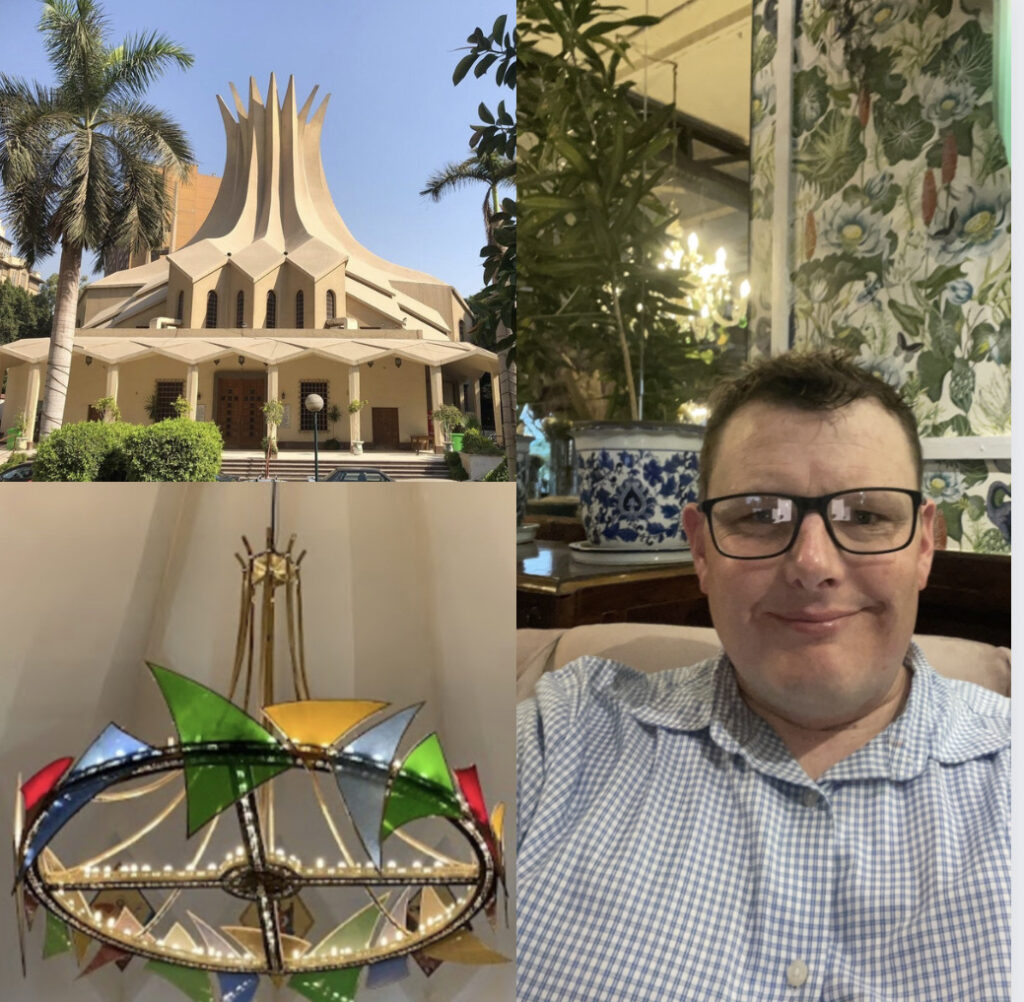 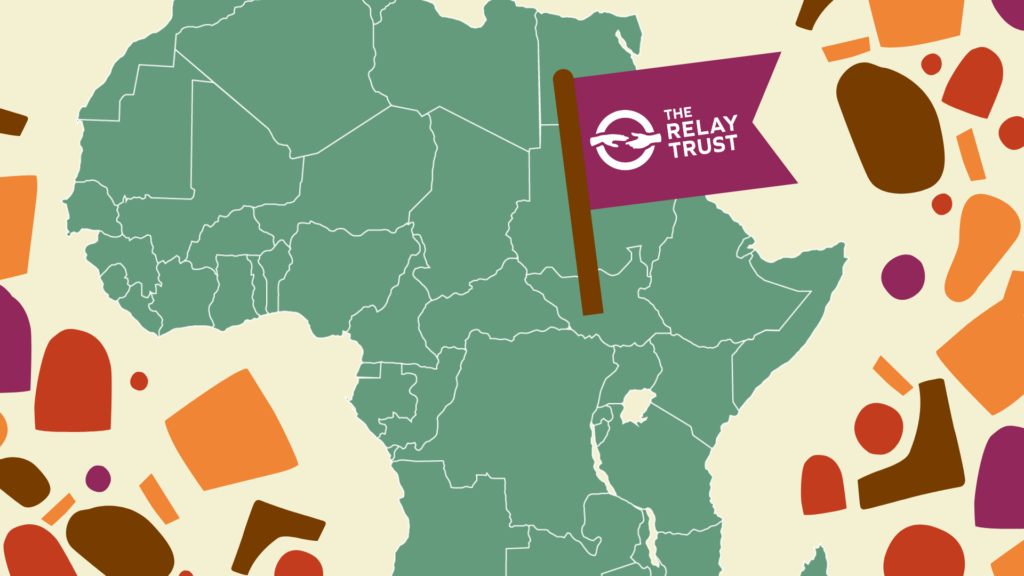 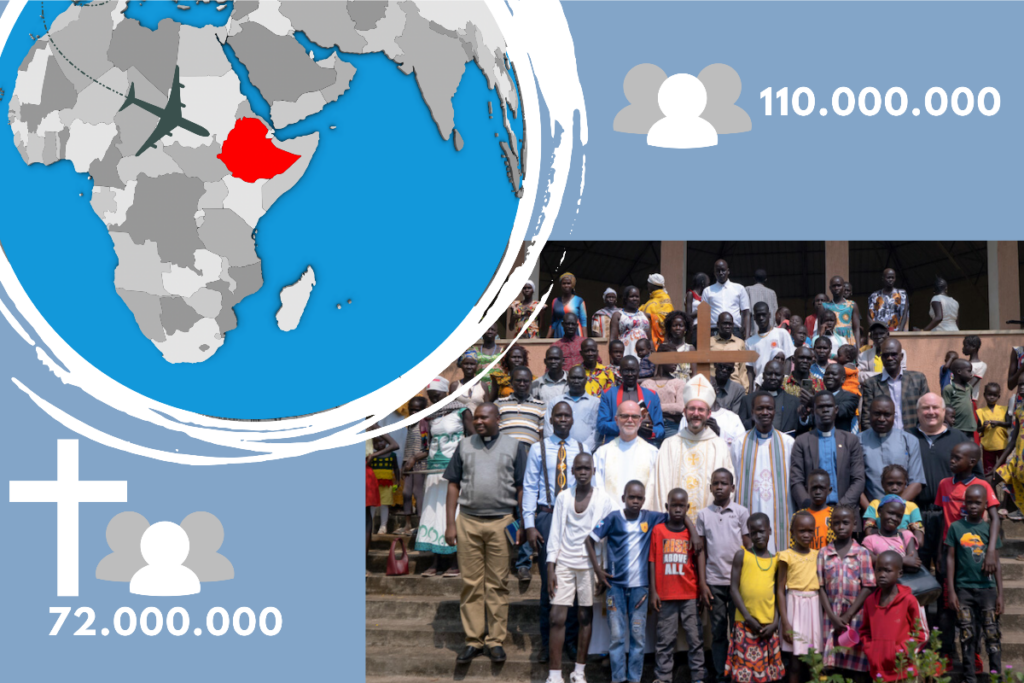 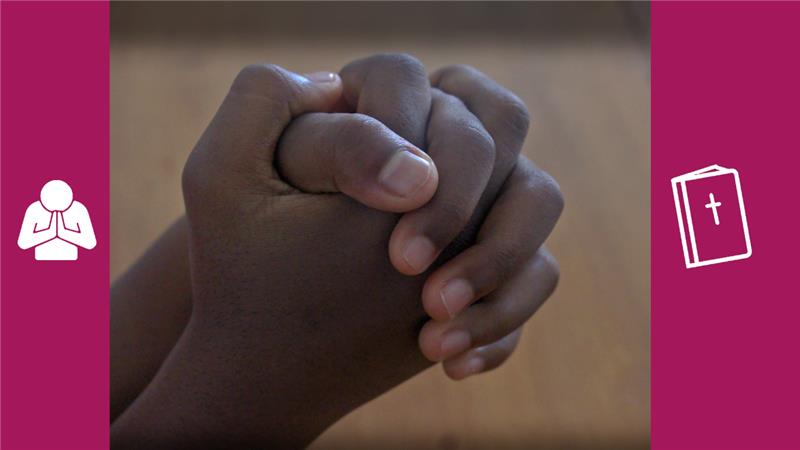 “This course is a blessing: it adds onto the knowledge you already have about God’s love and care about others.”