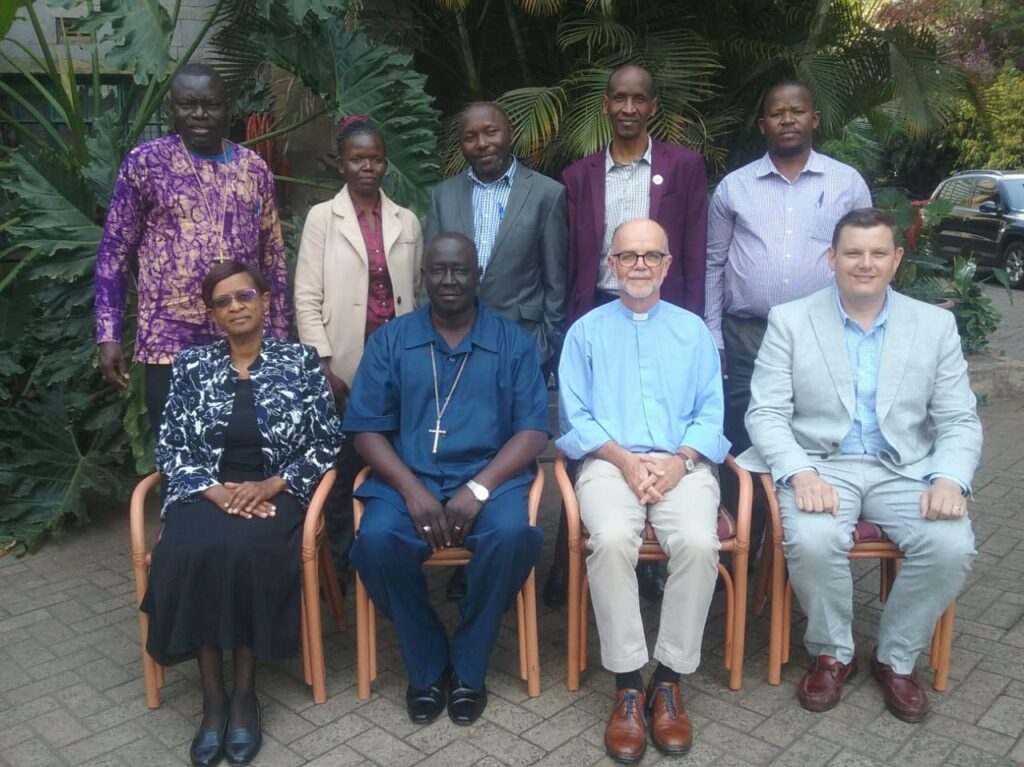 Anglican Discipleship Course Nairobi The Relay Trust joined partners from across Eastern Africa to take part in the initial planning conference for a province wide Episcopal Church of South Sudan Anglican Discipleship Course, which is due to start in early 2023. The conference took place at the Anglican Church of Kenya Guest House in Nairobi.  […]

Out of a population of some 12 million, 5 million South Sudanese belong to the Episcopal Church of South Sudan (ECSS) which is part of the worldwide Anglican Communion. Since independence in 2011, South Sudan has suffered from a three-year civil war and endemic inter-communal violence along with frequent drought and flooding.